I am often asked about the difference between palmistry and the approach to handreading that I take, to which I usually reply that what I do can best be described as Buddhist Handreading. There are a number of different factors that create that emphasis, not least because I have been a Buddhist since 1983.

There has been a long interest in the hands within Buddhism and the hands in Buddhist statuary have always been engraved with line formations. That there is an awareness of the significance of these markings is not mere serendipity. The use of ritualised hand gestures, or Mudra, form an extremely important part of Buddhist artistic and devotional expression, so it is unsurprising that great attention has been placed on the detail of the fingers and line formations of the hands.

At many Buddhist Monasteries, you can find the stylised architectural reliquaries known as Stupas. The Stupa is a geometric symbol of the Five Elements Earth, Water, Fire, Air and Ether referred to as the Maha Bhuta within Buddhist Abhidharma. The Abhidharma literature concerns itself with the analysis and evaluation of the psycho-physiological components of consciousness known as the skandhas. The skandhas themselves are manifestations of the five elements. Understanding how consciousness arises and how the sense of self is created is an essential component of Buddhist meditational enquiry. It is also at the very heart of the analysis of the hands.

It is wisdom in action; it is compassion. 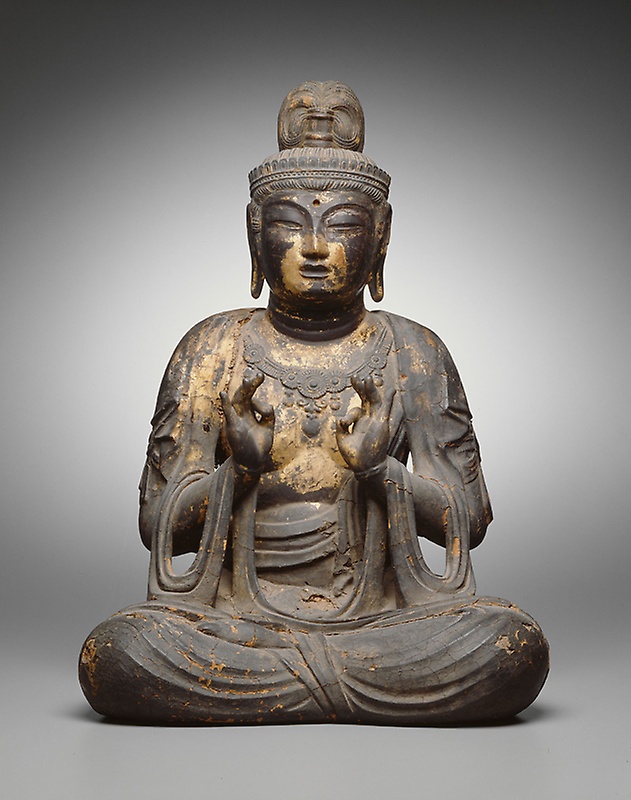